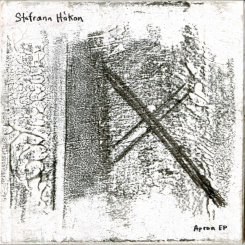 Stafrænn Hákon is the stage name used by icelandic musician Ólafur Josephsson. Ólafur has been making music at his home studio since 1999. Stafrænn has self released 3 albums in Iceland. Later 2 of the albums were re-released on Resonant in the UK and the debut on Secret Eye in the U.S. Stafrænn also released his 4th record on Resonant in 2004. The album "Gummi" was released in June 2007, on Resonant and Nature Bliss. in 2010 Stafrænn's 6th full length album "Sanitas" was released on Darla Records,Happy Prince and Kimi Records in Iceland. Sanitas was well received and did find Stafrænn Hákon experimenting more with poppier elements.