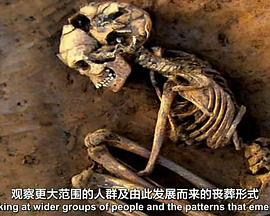 Presented by Dr Alice Roberts, Digging For Britain documents historically important archaeological finds around the country. The programme explores both new sites and those that are already well established as national treasure troves. The second series began this month and the first programme included details of the dig at the Roman Villa ruins in Folkestone, Kent , where local residents took part in unearthing some of Kent's Roman history. Over Four programmes, Howard Stableford finds clues that the British Isles were once gripped by an age of ice which ended a mere 10,000 years ago. His search takes him the length and breadth of the country, from the central highlands of Scotland to Jersey.