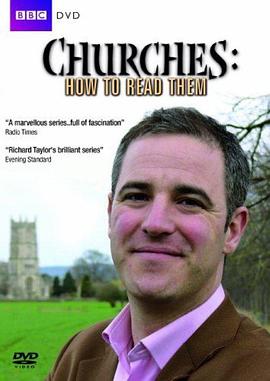 The medieval church cannot be understood without recognising that death was at its heart. Richard Taylor shows how churches were designed to give medieval people a way to escape death, with their Judgement scenes, cadaver tombs and graphic depictions of the crucifixion.
He explains why scenes of suffering on the cross became so prominent and why the instruments used in the persecution of Jesus were depicted in the decoration of windows, floors and walls at such remarkable sites as Malvern Priory in Worcestershire.
Taylor explains the medieval obsession with purgatory and how this again transformed our churches with the building of elaborate chantry chapels, where Masses could be said to ease the journey of departed souls into heaven.