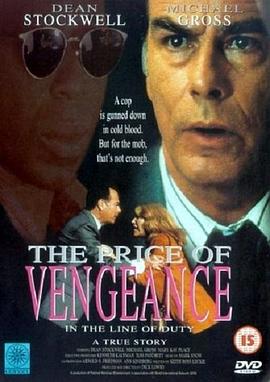 Johnny Moore, leader of the Moore gang, a group of professional hitmen, has been having his four thugs knock off several businessmen in the area. Finally, he decides to have them kill the prosecutor who is hot on his trail. After a few failed attempts, Moore does the hit himself. Moore is then arrested for smaller crimes, and while in jail tells his cellmate all the details of the hit on the cop, including his urge to kill the child.