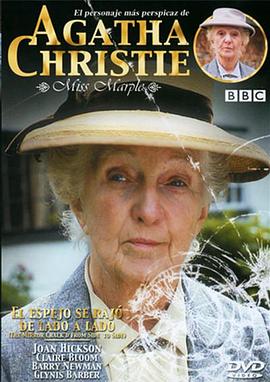 Beautiful film star Marina Gregg is attempting to make a comeback after being off-screen for many years due to an emotional breakdown and substance abuse. She is supported by her fifth husband and director of the movie, Jason Rudd. They rent a manor house in St. Mary Mead and host a reception for the villagers. A pushy, gushing fan who had met Gregg briefly before her breakdown is poisoned by a drink apparently meant for the film star. Because of Gregg's celebrity status, Superintendent Slack assigns one of his most skilled and discreet investigators, Inspector Craddock, who happens to be Miss Marple's nephew. Together they set about investigating the death threats and blackmail associated with the case.