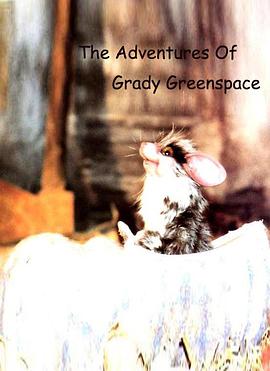 The series was based on the character Chlorophylle created by Dargaud and was about a group of environmentally aware creatures and their adventures.
The shows characters were a combination of around twelve puppets and a large number of live animals.
Chloro (French) / Grady (English) - The shows main character. A black and white dormouse that solved environmental issues with the aid of his friends. Grady lived inside an old building and slept in a human's old slipper.
Radar - Radar was a bat and close friend of Gradys
Anthracite (French) / Scuzzy (English) - The main villain of the series. Scuzzy was a black rat and leader of a group called the Rafia who were usually the cause of the problem that Grady was trying to solve.
Maeva (French) / Rhonda (English) - A white rat that was the sister of Scuzzy. She was also Grady's love interest.