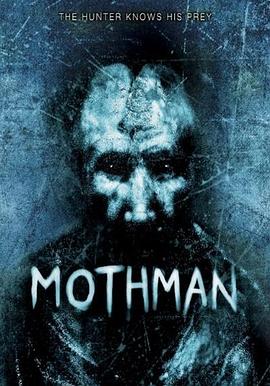 'Mothman' was yet another miserable 'original' film that SyFy decided to torture viewers with. Who at the SyFy Network is drinking the wrong Kool-Aid? They need to hire knowledgeable and intelligent decision makers when it comes to their line-up and production processes. The only thing redeemable about 'Mothman' is that the acting is above average for SyFy original features. The cast did a pretty good job with such a crazy, undeveloped storyline and script. The special effects were really pitiful - worse than the old dinosaur flicks from the 50's and 60's. With today's technology, someone with creativity and skill could have created much better effects with home computer equipment. I believe that any movie worth making is worth making right - as right as possible anyway. This starts with the writers of course. A solid plot, storyline and dialog really are the most important - special effects can enhance or destroy a film as well. Continuity is a major element in both, in order to eliminate possible holes and aid in believability. I guess the production company didn't have anyone who could provide continuity for the script or work-flow during filming and editing. Oh well. And why the heck did 'SciFi' change their name to 'SyFy'? Ridiculous!