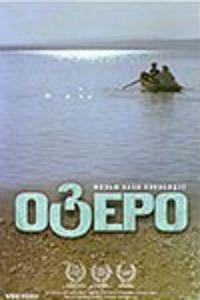 This film tells the story of one boy's struggle to come to terms with his harrowing past; an adult story seen through the eyes of a child. Zura is forced to watch as his father is slaughtered by members of his small village. The mother escapes with the boy, eventually moving away and living in a run-down apartment in Tbilisi where a new life (hopefully) awaits. However, a new location canot begin to erase the psychological trauma the boy has experienced and this manages to affect his every relationship; neighbours, his new teacher, schoolmates & even his mother. His father's death at the banks of the lake (hence the title), have twisted his strong personality towards sinister/evil ways. His pent-up grief manifests itself in dark ways... can he possibly ever escape his anger and sorrow? Inspired by Heinrich Mann's "Abdication" (short-story).