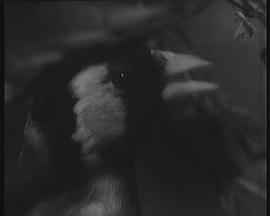 Nikolai Ispolatov plays the lead character in this story taken from famed Argentine writer Jorge Luis Borges. The visitor is a 33-year-old intellectual who moves into a mansion run by a father, a son, and a daughter. The uneducated trio communicates in their own language of unrecognizable sounds of grunting. The visitor tells the family of the story of the death of Christ and the betrayal of Judas. Soon the misconstrued family believes the visitor may be the Messiah, and they prepare for his crucifixion in hopes they will receive eternal salvation. The feature is filled with allegory, symbolism, and a sense of the bizarre. The film is the first directorial effort by Aleksandr Kaidanovsky, the famous actor and protege of Andrei Tarkovsky.