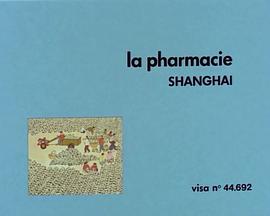 Between 1971 and 1975 Joris Ivens and Marceline Loridan worked on the preparations and filming of the monumental 12 hours Yukong series, consiting of twelve parts. The series became a portret of the Chinese and their daily life with its many aspects, and the benefits of the Cultural Revolution, intended for a Western public. Little was known in the West about China, so this work was a welcome source of information and for many people a first inside view at Chinese culture and life, letting the Chinese speak themselves. Despite the restrictions Ivens and Loridan met (which often became clear only afterwards), and the regular political changes, the films remain an important document of a period in Chinese history. The filmseries was made on invitation of Zhou En-Lai, the prime minister of China.