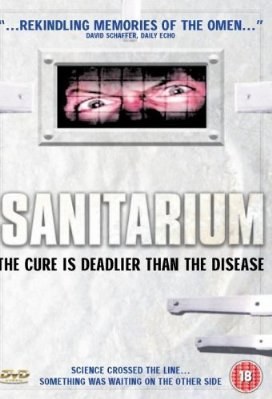 A generation ago, Dr Max Warick was researching a mysterious experimental drug which was scientifically proven to cure certain types of madness. But as the most deranged test subjects miraculously regained their sanity, the control patients, who were given no drugs at all, suffered horrific consequences. Because no one could find the cause of such deadly side effects, the experiments were stopped. But now twenty years later, a new set of hospital officials are about to release the drug into the marketplace. And the only man who can prevent this terror from eating away at the masses has since traded in his lab coat for a straight jacket.