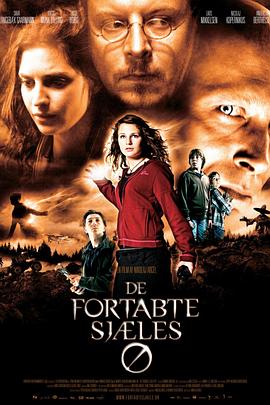 14-year-old Lulu moves to a small provincial town with her mother and younger brother. One night, her brother is struck by a beam of white light - actually the spirit of Herman Hartmann from the 19th-century. To her despair, Lulu realizes that Herman has possessed her brother, and the two of them are whirled into a fevered adventure. Joined by Oliver, a rich kid, and Richard, a disillusioned clairvoyant and inventor, they take on the dark, supernatural forces gathering over the town - evil from deep in the land of the dead, determined to take over the world and see them die.