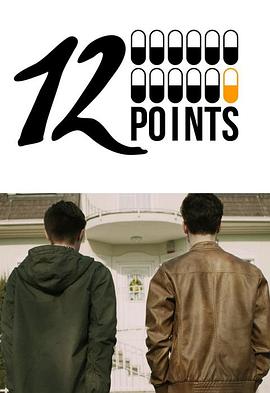 Jonas's father expresses his enthusiasm about Conchita Wurst's victory at the Eurovision Song Contest 2014. Hence, his 18-year-old son works up the courage to come out as a homosexual and introduce his boyfriend to his parents ... unexpectedly, his father's euphoria about the tolerance and open-mindedness displayed at the Song Contest comes to a sudden end.