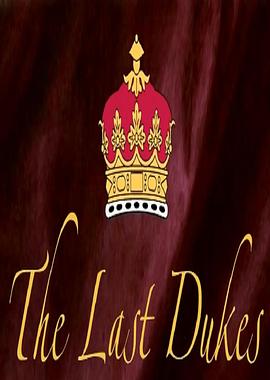 Created by the monarch, Dukedoms are gradually becoming extinct - the last one was created by Queen Victoria. In this one-off documentary Michael Waldman meets some of the last vestiges of this level of British aristocracy, and asks what has become of those who remain.
In 2012 South African Bruce Murray found himself becoming the 12th Duke of Atholl and heading up the only private army in Europe - the Atholl Highlanders.
If Camilla Osborne had been a boy, she would have inherited her father’s Dukedom, but now there is no longer a Duke of Leeds.
The Duke and Duchess of St Albans don’t have a stately pile, but do have their coronets and coronation robes.
One of the few Dukes to still sit in the House of Lords, The Eighth Duke of Montrose (pictured) is a hill farmer by trade. He continues the family tradition of being intimately involved in the political relationship between Scotland and England.
The Duchess of Rutland was determined to make Belvoir Castle an efficient business, living onsite in one wing, with her estranged husband the Duke living in another. Their elder teen daughters are prepared for when the title is passed down to their younger brother.
Whilst at Blenheim Palace, Lady Rosemary Spencer Churchill, daughter of the 10th Duke of Marlborough, revisits her childhood home. Her nephew succeeded to the title only recently and it’s a rather a different Blenheim to the one she remembers.