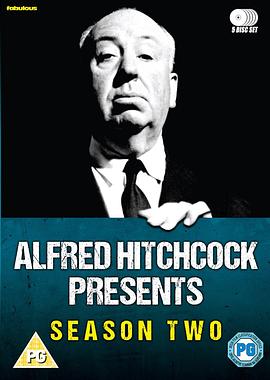 Barbie Hallem is a bored rich girl, who drinks too much, parties too much and flirts outrageously with any man she meets. And there's no reason to think she stops at flirting, even though she has a boyfriend. But her boyfriend is a drip. He won't punch out a guy when he sees her kissing him. The dullard even tries to take her home when she gets drunk at a party. What she wants to do is go up to the mountains and stay at the cabin her uncle left to her. The boyfriend tries to tag along, but she manages to abandon him at the side of the road. Before the night is over, she'll wish desperately she had just gone home.