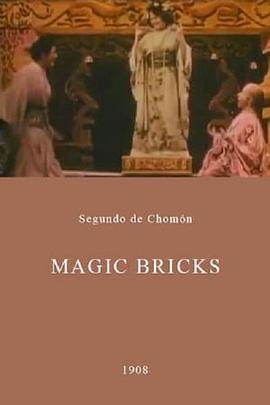 A conjurer in Chinese garb jumps out of a box that's about two feet wide and six inches high. He conjures an assistant from the same box plus a young woman, who then disappears into the box. He continuously picks up the box and shows us the empty inside. Next, he removes many small boxes from the larger box, stacks them on top of each other after making a base row of six or seven. The stacked boxes (magic bricks) become a movie screen, revealing the image of a laughing child. The magician knocks the bricks down with his wand and the child disappears, one row at a time. The conjurer has the bricks fly back to re-form the screen, and we see the Pathé Frères cock.