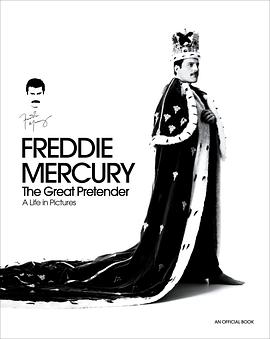 Freddie Mercury was one of the most charismatic, complex and fascinating characters in British rock music. The story of Queen is a well known one but this new film focuses on Freddie Mercury and the solo projects he worked on outside of Queen. Using extensive archive footage of interviews with Freddie Mercury, concerts, video shoots and personal material, much of it previously unseen, along with new interviews with friends and colleagues, a portrait emerges of a man who was very different to his flamboyant onstage public persona. A generous, caring, thoughtful man with a self-deprecating sense of humor and a genuine passion for music. Freddie Mercury touched the lives of millions through his career both with Queen and as a solo performer and this new program will delight and inform his legions of fans. / Bonus Features:
Freddie Mercury goes solo / Extended interview with Montserrat Caballé / The making of Barcelona: Special Edition 2012 .