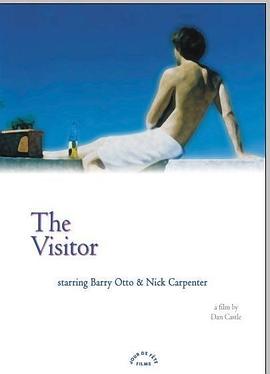 An aging writer has taken a house near Sydney's Tamarama Beach and is trying to write a novel while trying to put the impending death of an ex lover from his mind. Outside his house several attractive young surfers appear to check out the surf and to change. At first he is annoyed and then intrigued by the attractive young men.
When one of the surfers remains behind the old man encounters him several times during the day and is then surprised to find that the young man has let himself into the older man's house.
Having the young man splayed on his sofa he is uncertain as to whether he should be afraid or enthralled.