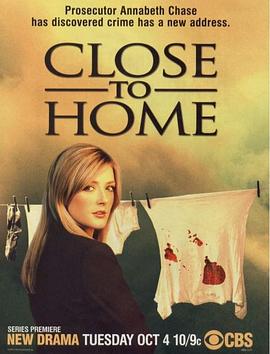 It's always the spouse ... okay, maybe not always. In "Legacy," the wife of a prominent businessman is found murdered. When it's discovered that her husband had been cooking the company books and that her death would bring him some money, he becomes the prime suspect. But it appears that someone else behind the scenes could be pulling the strings. Jennifer Finnigan and David James Elliott star.