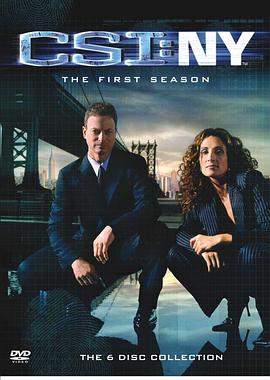 CSI: NY (Crime Scene Investigation: New York) is an American police procedural television series that ran on CBS from September 22, 2004 to February 22, 2013, for a total of nine seasons and 197 original episodes. The show follows the investigations of a team of NYPD forensic scientists and police officers identified as "Crime Scene Investigators" (instead of the actual title of "Crime Scene Unit Forensic Technicians" (CSU)) as they unveil the circumstances behind mysterious and unusual deaths, as well as other crimes. The series is an indirect spin-off from the veteran series CSI: Crime Scene Investigation and a direct spin-off from CSI: Miami, during an episode in which several of the CSI: NY characters made their first appearances. It is the third series in the CSI franchise.