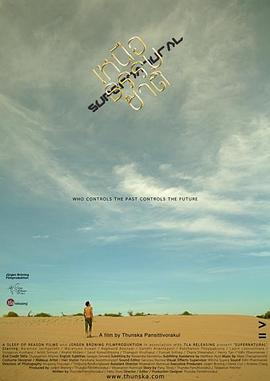 SUPERNATURAL's narrative takes place against a backdrop of the world in 100 years from now, and switches to the past lives of three characters who were reincarnated in three different periods of time. Chronologically, the story begins with three men discussing Karen myths on the Thai-Burmese border, and moves on to an unconventional family with strong traditional values and finally to a spaceship stuck between Mars and Jupiter. In all episodes, we can perceive the shadow of 'The Leader,' an unseen character with an overwhelming authority on all the other characters across every period of time.