Nanccccccy
2014-04-29 看过
"We have sort of done it. I think we have really put it to bed with the last series. Malcolm went off to prison and now he's Doctor Who.
"We took the decision even before he was cast. We didn't want to to repeat ourselves and wanted to finish while everybody was loving it.
"It was so hard to do it and get those people together. But we have put it to rest and sent Malcolm to jail.
"I think we should just leave Malcolm languishing in some terrible media job somewhere. We'll discover him maybe in some years to come, but I think we should leave him for the moment.
"Politics changes all the time. It is a generational thing... younger people come in.
"So I think it was appropriate that we moved on, because I really think our time drifted away - the party, the show, and particularly my character." 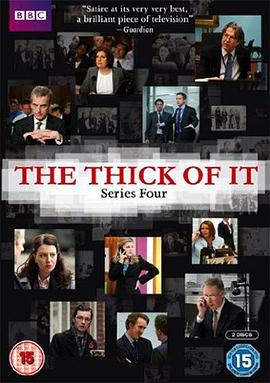