stripper
2009-08-28 看过
i can understand that some of you (the movie guru type) will think that this is an awful movie for its overkill styles and straight plot line. But what i get from this is that what it takes to be a man, a man with his animal instincts inside him, along side all the civilized crap that normal day life that forced down your throat. This is what a half evolved mammal being is supposed to behave, this is what you suckers that with some stupid job and such won't get, forever. This is the real instinct that lives with our genes, that don't get fucked up by the so call laws and order(fuck that show). The REVENGE! It's not best served cold, it's best served bitter! Fucking kill everyone and die, that's pretty awesome. Even so when you're half drunk after two bottles of Tsingdao and some Johnnie Walker on the rock. Viva the mid-aged married super-dad dull business executive WASP guy! And nice wife! Wanna share?
0 有用
0 没用
点击展开全文 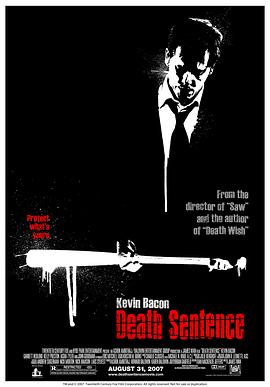