not so shocking news

cloud_zhou
2008-09-28 看过
It is a movie about neo-conservatism, Christian fundamentalist, and their history. By looking at the past of church, author reveals the dark side of Christianity.

I am no difference to any kind of religions. In other words, I am atheist, pagan or infidel if you want to call me. As far as I can read, listen, and think as an educated and reasonable individual, religions are much connected with politics, power, hatred, violence, isolation, ideology, and racism. None of them pleases me, so I am not pleased by any religions. In fact, I am very alert about the way in which religions are presented. It’s like a guy walking into a shopping mall, get nervous about the sale pitch. I think we all should.

Nowadays, religion was wrapped up like some kind of goods or services. They are advertized everywhere and you have to pay for your religious belief so that you don’t get burned in hell forever. It is like high speed internet charges. The only difference is that you don’t know whether you would get the promised eternal life until your mortal body is inevitably condemned to death. Is it ironic?
0 有用
0 没用
点击展开全文 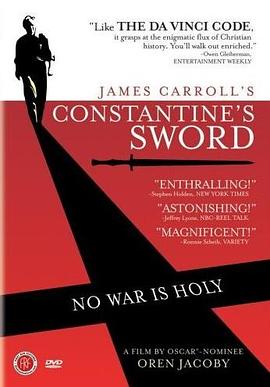