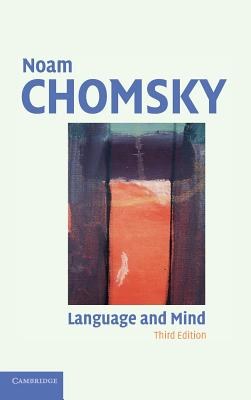 This is the third edition of Chomsky's outstanding collection of essays on language and mind, first published in 2006. The first six chapters, originally published in the 1960s, made a groundbreaking contribution to linguistic theory. This edition complements them with an additional chapter and a new preface, bringing Chomsky's influential approach into the twenty-first century. Chapters 1-6 present Chomsky's early work on the nature and acquisition of language as a genetically endowed, biological system (Universal Grammar), through the rules and principles of which we acquire an internalized knowledge (I-language). Over the past fifty years, this framework has sparked an explosion of inquiry into a wide range of languages, and has yielded some major theoretical questions. The final chapter revisits the key issues, reviewing the 'biolinguistic' approach that has guided Chomsky's work from its origins to the present day, and raising some novel and exciting challenges for the study of language and mind.