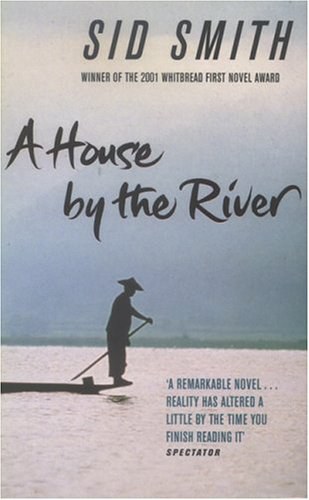 Book Description
At last, from the crest of a little cliff, we gazed with emotion on the rushing waters of the great river. How touching it was to see again our childhood friend, and to think that the very waters we now gaze upon will, after who knows how many weeks, and after how many strange sights and unknown scenes, pass our childhood homes. Sid Smiths second novel is set in the early 1900s, in a place as inaccessible, mysterious and beguiling as the setting of Something Like A House. In A House By The River, two western missionaries visit a lonely community by the river. The wife, Grace, keeps a diary, and through this the reader begins to find out about Chinese ideograms and the foundations of Christianitysomething so world-shattering that a prominent Chinese official wants it to remain suppressed. Sid Smith spent the first seven years of his working life in labouring jobsincluding woodsman, hod-carrier, railway labourer, gravedigger, stagehand and self-employed gardener. Smith has worked extensively for newspapers and magazines and is now a freelance sub-editor on national newspapers. His first novel, Something Like A House, won the 2001 Whitbread First Novel Award.