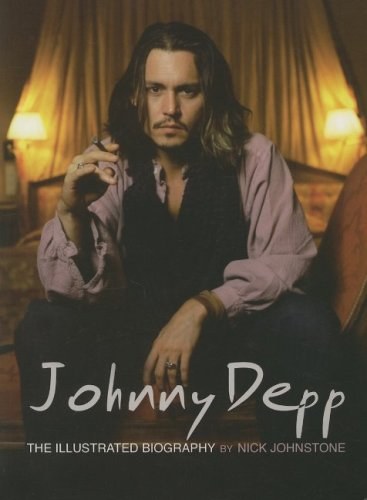 As a child, Johnny Depp was an outsider. He found expression through music, and by thirteen he was playing in bands at clubs. He had taken every kind of drug there was by the age of fourteen, and had found himself on the wrong side of the law in petty-crime offences. As an adult he turned to acting, but continued to live by his own rules, confounding and delighting critics and fans alike with his choice of roles. He has only played parts that speak to him ? from Edward Scissorhands to Captain Jack, a colorful array of misfits, outsiders and renegades ? and commits only to films that he believes posses value. And now, with the staggering box-office success of Pirates of the Caribbean, he has achieved a formidable position in Hollywood without compromising along the way. This book traces that extraordinary journey from wild-child rebel to Hollywood mogul. Compelling, charismatic and edgy, Johnny Depp has become one of the world's most bankable stars, but more despite his artistic in