You can see a lot of "China" here

I never thought that there could be one book like this, only lots of monoluges and no comments and any other words from the writer. But all the monoluges are so real, you can feel their feeling via the words on the book. The first story is about one firefighter who was one of the first group went to the plant just after the explosion. He is dying in two weeks as he take too much radiation. His wife loves him so much and accompany with him until he died. She had been pregnant that time and their baby take the most part of the radiation from father. The baby saved her mother. The last story is also about one women who loved his husband so much and take care of him until he died. It’s so sad but both husbands are proud about what they have done for the country. The ideology affect the mind and behavers a lot. Now I understand a little bit more from elder generation of China. You can find a lot of shadows of China in this book. Like when the accident happened, all the books about the radiation disappear from the library. Like when the doctors measure the dose the soldiers had, it will never higher than the limitation even if the real result is many times to the bearable. All the reports and videos are about the victory in the war, about the hero and sacrifice, no real life and the sad people. I think it this happens in China now, our government will follow the same process. When the Wenchuan earthquake happened in 2008, we do the same. When the fluid happened in 1998 and 2016, we also do the same. Communist style, ha? But I was deeply moved by the pilot story. The man is the pilot of helicopter and flied directly to the top of the damaged reactor. 8 hrs per day then trained a lot of rookies. There are some one regard this forbidden area as a paradise. There is no one want to live there and everyone scared. But the place looked so beautiful and you could see nothing in problem with your own eyes. Some people, especially the refugees from neighbor countries come to it and live in it. Whatever big issue happened, people need to live, need to take normal daily life, need routines. 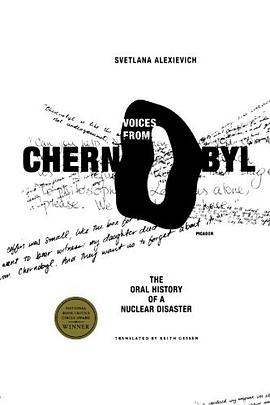