well, the book uses a sexy title asking a grand question but basically did the following: people use imagination to simulate the future when making decisions, imagination leads to many errors, so stop imagination, and turn to other people as objective reference instead, but you probably wont do this. Though some introductions in psychology of imagination, however, overall it is like a preliminary on the actual question, while the real part is yet to be elaborated….3.5 probably. 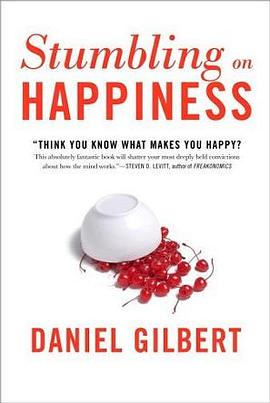