I admire Mrs. Shelly for her imagination and creativity back in the day, but bome of the details don't hold water, eg, F didn't know the wretch was coming for his wife on their wedding day? Come on, he had strangled William as a prelude.

I was wondering how male readers feel after reading it. I mean, as a woman, has convincing has she depicted the mentality of a man?

It's a tragedy that as the father of the very first "humanbot", F messed it up by not giving his creature more credit and not even a little bit more of his time to get to know what he was like. Their meeting after the wretch came to life was brife and confusing.

The creature turned into a monster, is F to blame to some extent? I think so. Just like the very popular idea nowadays, "There faults of a child is never his/her own. It's always the parents." 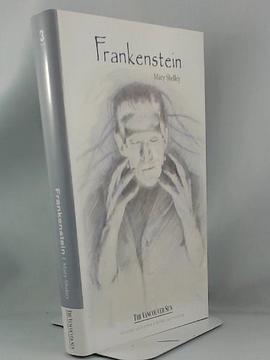